US Hotel Performance Comparisons to 2019 Slide in Latest Weekly Data 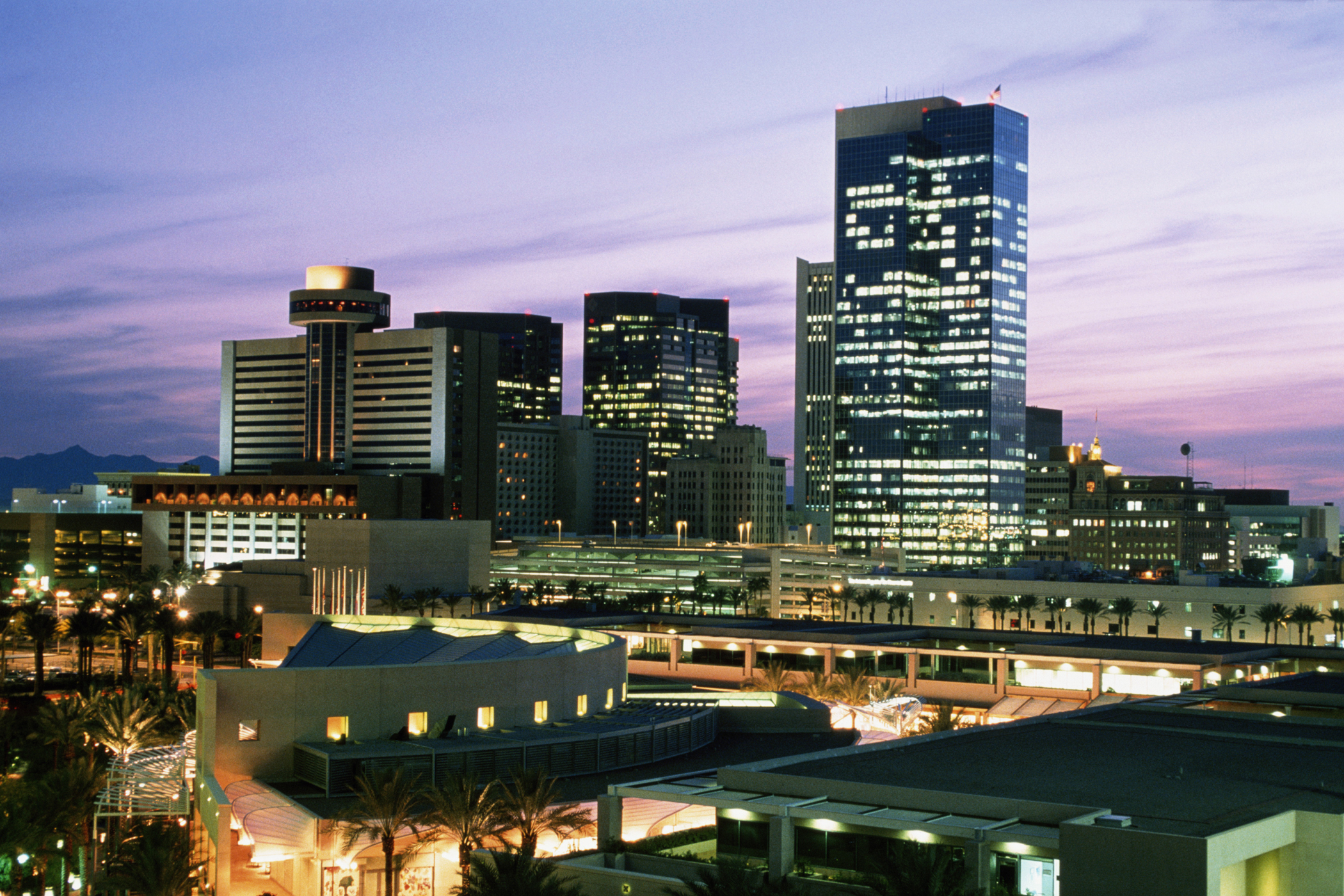 The recovery of the U.S. hotel industry to 2019 performance levels took a step back in the latest weekly data from CoStar hospitality analytics firm STR, but growing demand for hotels in top 25 markets is a positive sign that business travel is beginning to fill in the gap left by vacationers.

Following two weeks of declines, total U.S. hotel occupancy increased slightly — by nearly a percentage point — in the week ending Nov. 6, despite dropping significantly on Sunday, which was Halloween, as well as Monday through Wednesday. The demand patterns were similar to the same week in 2010, the last time Halloween fell on a Sunday and another rebuilding year following the Great Recession.

While 2019 has been the model for recovery to pre-pandemic performance, in this case the comparison to 2010 might be more appropriate.

On that basis, the weekly hotel performance was stronger, as the industry achieved 59.8% occupancy in 2021 versus 58.2% in 2010. Leisure continued to be the primary driver of performance, and its strength was apparent in weekend occupancy results. On Halloween Sunday 2010, occupancy only managed to rise to 39.8% versus this year’s 45.2%. Weekend occupancy was up nine percentage points compared to 2010. But weekday occupancy, particularly on Tuesday and Wednesday, was nearly five percentage points higher in 2010, which illustrates overall weakness in business transient demand.

While weekday occupancy was down compared to 2019 and 2010, a slight improvement in performance within the top 25 markets is good news for business demand.

For the first time since the onset of the pandemic, occupancy in the top 25 markets has been higher than outside of the top 25 for two weeks straight.

The top 25 markets accounted for 52% of the total demand growth during the week, and reported higher ADR and RevPAR growth than all other markets combined, up 1.1% and 2.5%, respectively.

New Orleans and Phoenix hotels recorded their highest weekly revenues since the start of the pandemic. Houston and New York hotels has their second-best week in revenue since March 2020.

As stated earlier, weekly ADR was flat but excluding Halloween Sunday, ADR increased by 1.2% overall, and grew 1.7% in the top 25 markets. There was still concerning weakness midweek — Tuesday to Wednesday — when ADR fell by nearly 2% for a second consecutive week. Midweek ADR also fell in the top 25 markets, but to a slightly lesser extent. Total industry weekend ADR was up by 3.4% whereas rates in the top 25 climbed by 4.4%. Given limited movement on weekly ADR this week, it’s not surprising that only 45% of markets continued to report inflation-adjusted or “real” ADR above 2019 levels, the lowest weekly percentage of the past 20 weeks. Over the past 28 days, however, 52% of markets reported inflation-adjusted ADR above 2019, which is in line with previous results.

U.S. hotel industry RevPAR remained in STR’s “recovery” category for a 23rd consecutive week. “Recovery” is defined as RevPAR between 80% and 100% of 2019 levels.

This article represents an interpretation of data collected by CoStar’s hospitality analytics firm, STR. Please feel free to contact an editor with any questions or concerns. For more analysis of STR data, visit the data insights blog on STR.com.