An iconic fixture in the landscape of Midtown Manhattan, The Roosevelt Hotel will soon join the growing list of New York City businesses to shutter amid the ongoing coronavirus pandemic.

A spokesperson for the hotel confirmed its impending closure Saturday citing low occupancy since the start of the pandemic in March. Reuters reports the hotels last day of operation is scheduled for Oct. 31.

“Due to the current, unprecedented environment and the continued uncertain impact from COVID-19, the owners of The Roosevelt Hotel have made the difficult decision to close the hotel and the associates were notified this week,” a 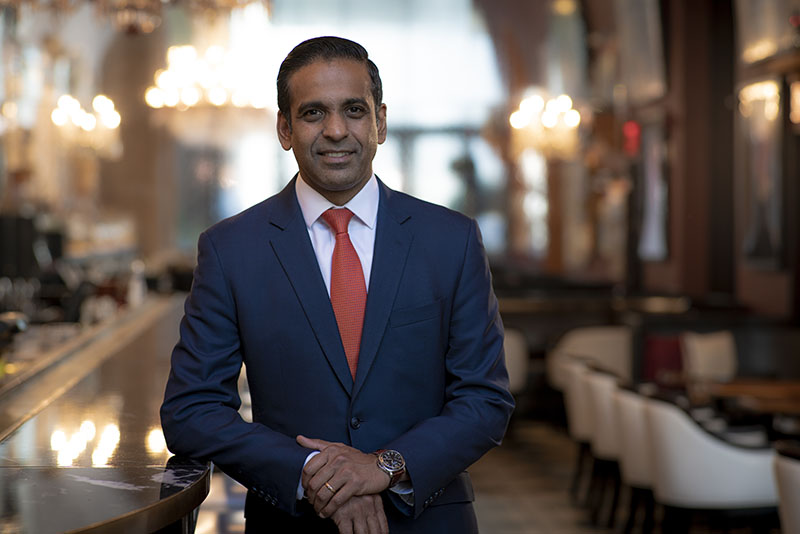 Pradeep Raman has been named general manager of Baccarat Hotel New York. In this role, he oversees the day to day operation of the French crystal maker’s flagship hotel (a Forbes Five Star AAA Five Diamond property) which opened in March 2015.

With 25 years of industry experience, Raman most recently served as hotel manager for the Peninsula New York, also a Forbes Five Star and AAA Five Diamond property. During his tenure there, he was responsible for all hotel operations, planning and support, as well as overseeing the Peninsula Spa.

Prior to this, Raman held various hotel operations