Resorts World is last new hotel to open in Las Vegas, for now 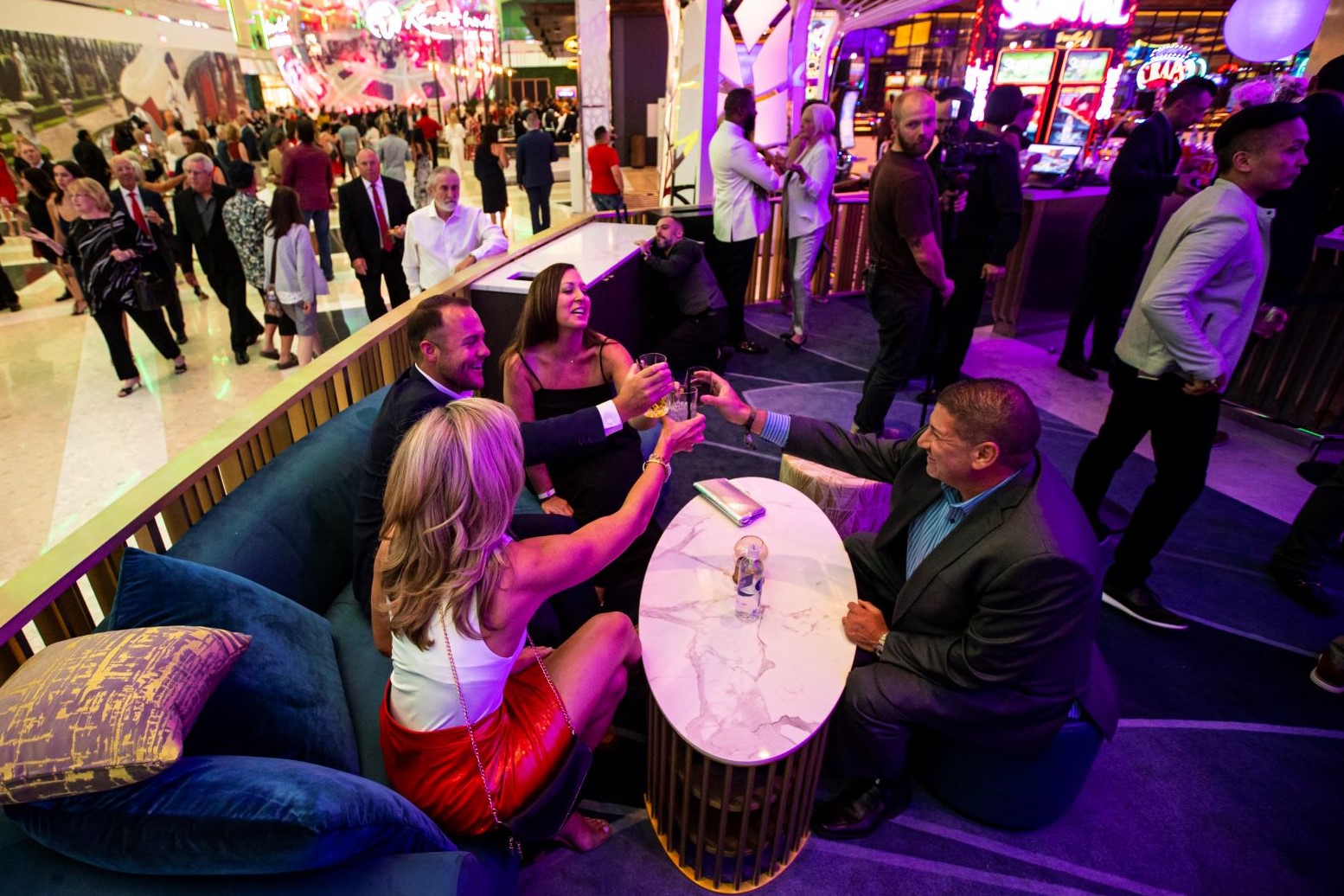 The well-dressed, the well-heeled, and those who just wanted to party flooded in for Resorts World Las Vegas’ opening. They drank, gambled, posed for plenty of cellphone pics and, overall, packed the massive $4.3 billion property.

It was a big celebration for the first newly built resort on the Strip in more than a decade. And for now, it is also the last.

After three Las Vegas hotel-casinos debuted during the pandemic, no others are officially scheduled to open soon. The most likely to arrive next, the long-stalled former Fontainebleau, came under new ownership in February, with still no announcement on when construction will resume or when the 60-plus-story resort will open.

Developer Lorenzo Doumani also plans to build a nongaming hotel nearby just off the north Strip. He plans to break ground this fall and open the project, Majestic Las Vegas, in summer 2024, he recently told me.

It typically takes years to plan and build the monster resorts that Las Vegas is known for. Plus, opening a hotel here during the pandemic could have seemed like a recipe for disaster more than a year ago, after the coronavirus outbreak turned the Strip into a ghost town of shuttered resorts and quiet sidewalks.

Now, Southern Nevada casinos, including the newest ones — Circa, Virgin Hotels Las Vegas, and Resorts World — are poised to capitalize on Las Vegas’ once-obliterated-but-now-rebounding tourism industry.

UNLV’s Center for Business and Economic Research predicts that visitor volume in Southern Nevada will climb 57 percent this year, following its 55.2 percent drop in 2020 after the pandemic kept people home and away from crowds for fear of getting infected.

The center also forecasts that Southern Nevada gambling revenue will rise 35.5 percent this year after it fell 36.8 percent in 2020 and that hotel and motel occupancy will climb 30.2 percent this year, following its 46.6 percent drop in 2020.

Tourists here are often drawn to new properties, and in downtown Las Vegas, that title belongs to Circa, the first newly built hotel-casino in the Fremont Street area in four decades. The 35-story project, developed by casino owner Derek Stevens, opened its amenities in October and its hotel tower in December.

Representatives did not respond to a request for comment on Circa’s performance.

Virgin Hotels Las Vegas, the former Hard Rock Hotel, opened in March following its roughly $200 million transformation and after its owners twice delayed its debut because of the pandemic.

The roughly 1,500-room property a mile east of the Strip had closed for renovations in February 2020, shortly before the virus outbreak upended daily life.

Richard “Boz” Bosworth, president and CEO of the resort’s ownership group, said in a statement Friday that Virgin “has been fully activated for two weeks” with the openings of its beach club, pool and more. Its food and beverage offerings “are exceeding expectations,” and occupancy levels “are now on pace with city averages,” he said.

Virgin has also seen a “record pace of performance in room reservations” for the second half of this year, and “2022 is already off the charts,” Bosworth added.

Representatives for the north Strip resort could not immediately confirm Thursday’s turnout.

Las Vegas is an ultra-competitive market known for its constant changes, from imploding old hotels to clear space for new ones to offering more outlets to spend money outside the casino floor.

More resorts are bound to open — but for now, the towering new entry probably has casino operators keeping an eye on the north end of the Strip.

Looking forward: Focusing on the future of labor

This website uses cookies to improve your experience while you navigate through the website. Out of these cookies, the cookies that are categorized as necessary are stored on your browser as they are essential for the working of basic functionalities of the website. We also use third-party cookies that help us analyze and understand how you use this website. These cookies will be stored in your browser only with your consent. You also have the option to opt-out of these cookies. But opting out of some of these cookies may have an effect on your browsing experience.
Necessary Always Enabled
Necessary cookies are absolutely essential for the website to function properly. This category only includes cookies that ensures basic functionalities and security features of the website. These cookies do not store any personal information.
Non-necessary
Any cookies that may not be particularly necessary for the website to function and is used specifically to collect user personal data via analytics, ads, other embedded contents are termed as non-necessary cookies. It is mandatory to procure user consent prior to running these cookies on your website.
SAVE & ACCEPT