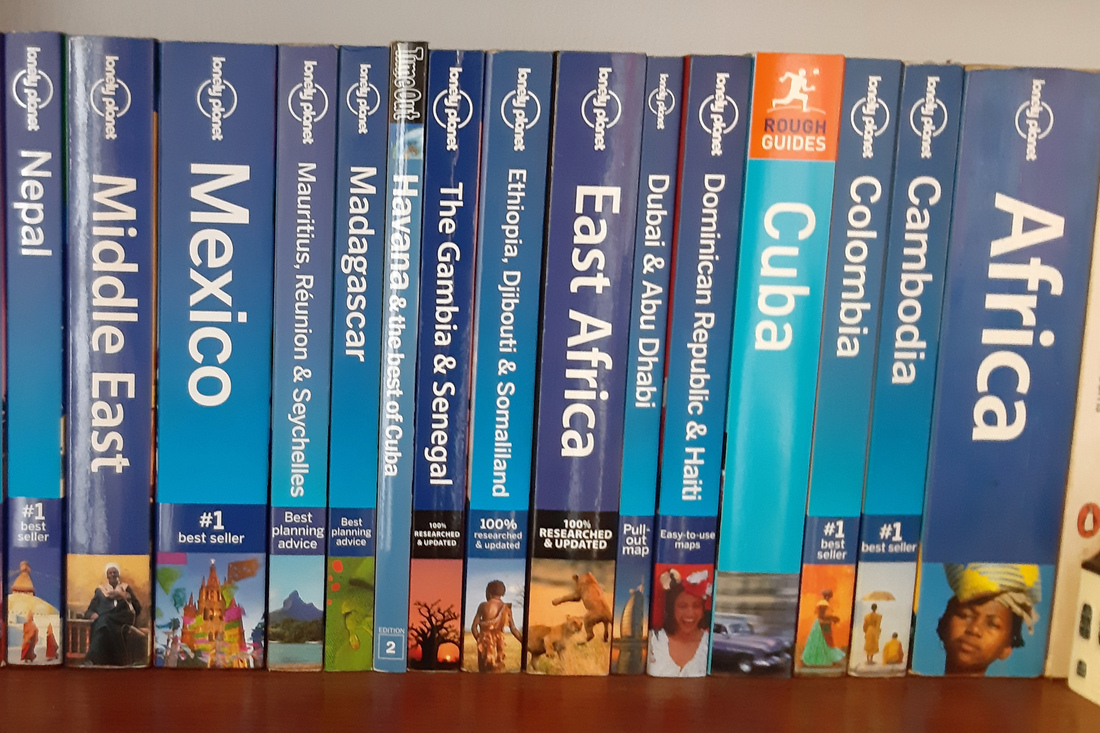 Nanjala Nyabola is an academic, traveler, and collector of guidebooks, some of which are pictured here. 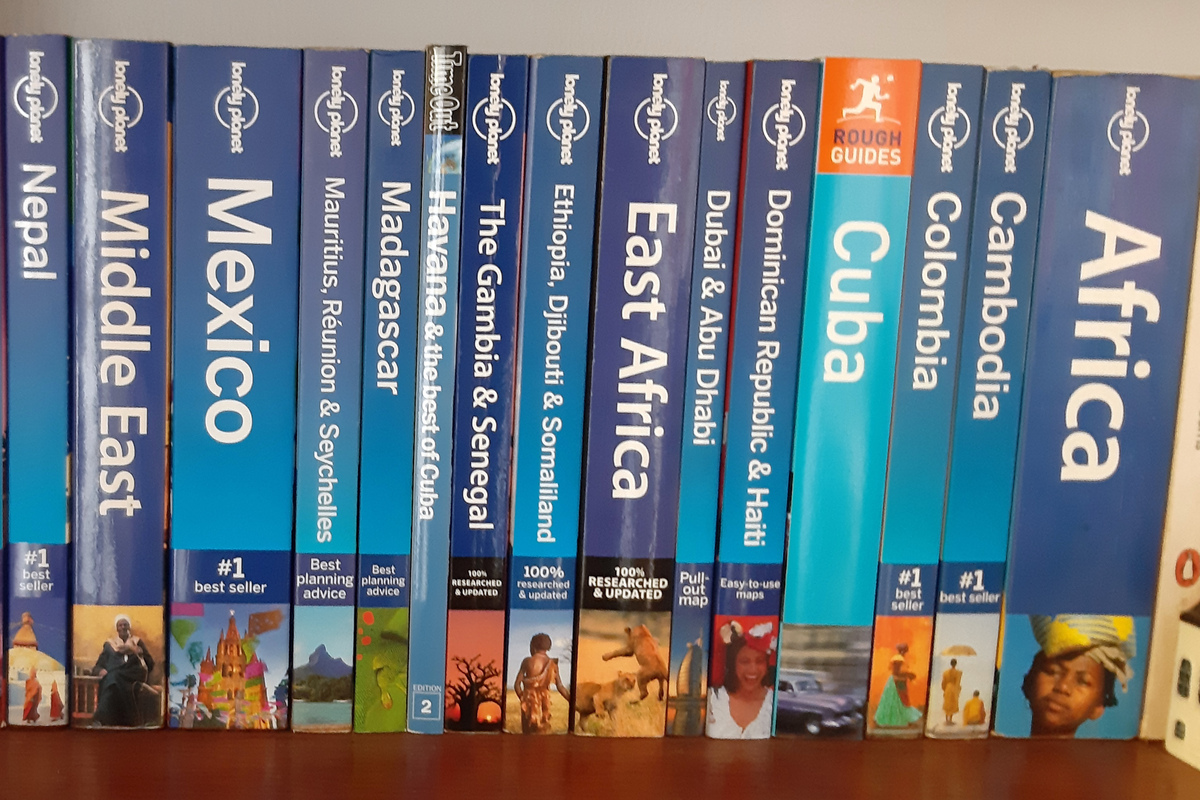 Nanjala Nyabola is an academic, traveler, and collector of guidebooks, some of which are pictured here.

Long before the pandemic lockdown, those classic guidebooks were go-to reading for many people going on a big trip. Nanjala Nyabola is one of them. She’s a writer and a consummate traveler from Kenya who collects these guides, but discovered early on that the information that lay between their covers was not written with travelers like her in mind.

Touring Africa through the lens of these guidebooks almost discouraged her from traveling altogether.

Now, 70+ countries later, Nanjala sets down her backpack and speaks with Gregory Warner about her new book, Travelling While Black: Essays Inspired by a Life on the Move. She breaks down what traveling has taught her about her own identity, and the unexpected joy of discovering new places on your own terms.

Send us an email with your own Rough Translation moments at [email protected].

Listen to Rough Translation wherever you get your podcasts, including NPR One, Apple Podcasts, Google Podcasts, Pocket Casts, Spotify, and RSS.

Traveling Solo at 82 | Next Avenue

The Best Surf Backpacks for 2023

26 best travel accessories you should have in your carry-on