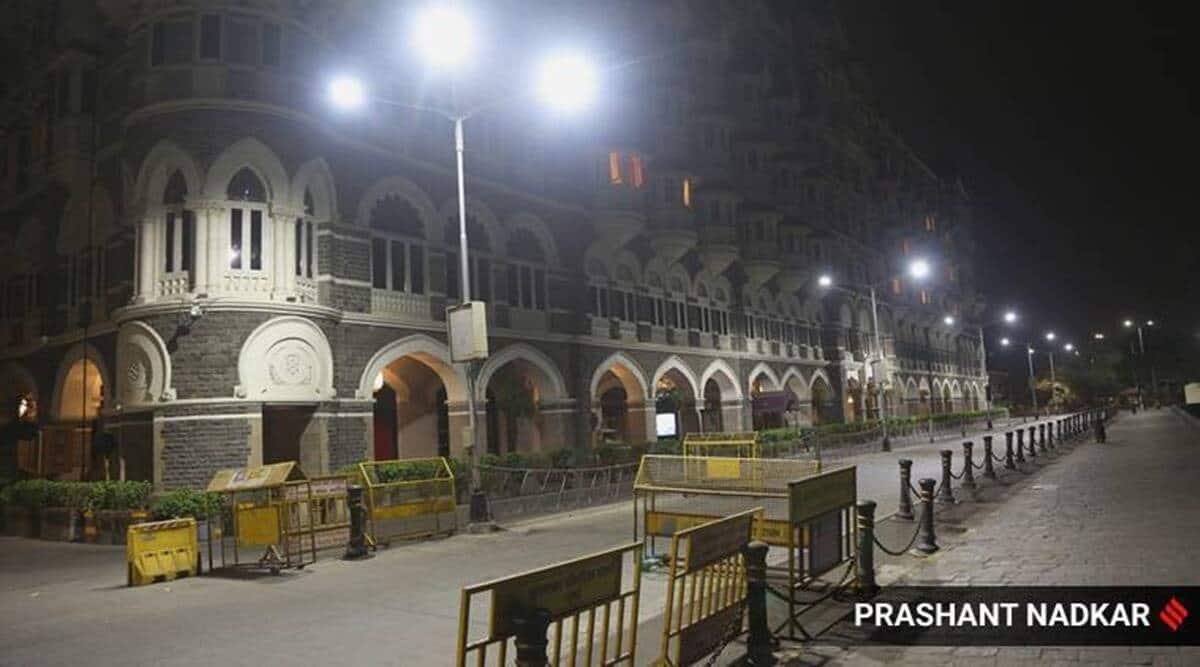 To circumvent these restrictions, some five-star hotels have also planned ‘staycation’ events, including dinner and breakfast packages with limited guests. (Representational)

The state government’s announcement of a night curfew in Mumbai, from December 22 to January 5, has dampened the spirits of hotels and restaurants whose representatives have opined that the move is a massive body blow for the hospitality sector that was just beginning to regain its pace. The sector was hoping for improved business during the holiday season, when many outlets traditionally witness a substantial turnout of patrons.

Members of hotel associations have said that they will urge the government to reconsider its decision as it will only add to the financial blow the industry has faced this year due to the Covid-19 pandemic.

“The hospitality industry is completely shattered with the government’s decision of enforcing a night curfew. Just a week ago, we had written to the state government, requesting for restaurants to be allowed to operate for an additional two hours for the month. The industry needs it. If allowed to remain open for two more hours than the existing closing time of 11:30 pm, it has the potential to generate anywhere between Rs 50 and Rs 75 crore per day and boost revenues for the state by at least 30 per cent. Our industry has been severely affected and this move will further add to our woes,” said Pradeep Shetty, senior vice president of the Hotel and Restaurant Association (Western India).

Hotel and restaurant owners said that most of them were awaiting a decision before planning events for Christmas and New Year’s Eve. President of the Indian Hotel and Restaurant Association (AHAR), Shivanand Shetty, said that this month is usually considered good for business.

“Many hotels and restaurants have had to shut down due to the losses during the lockdown. Those which have reopened are in survival mode. We are hoping that the government will consider these aspects. Although major events were not planned, keeping the pandemic in mind, the confusion about the rules could lead to families deciding against going out to eat due to the curfew,” Shetty said. He added that since such restrictions were in place during the lockdown as well, authorities should now clarify regarding what is allowed and what isn’t.

Several local residents, however, have booked resorts, camps and villas outside the city limits where the night curfew rules will not apply. “We were expecting that there will be restrictions on movement in the city, since many assemble on the roads and places like Marine Drive at New Year. We have pre-booked a villa at Igatpuri,” said Sonal Rathi, a resident of Mulund who will be traveling with four others.

A few ticketed events for New Year’s Eve had been available on event websites, including dinners starting at 7 pm and ending around midnight. The representative of a restaurant in the western suburbs, which had planned a candle light dinner for its patrons, said that they will have to reconsider the timings. “Patrons were expecting to bring in the New Year at the restaurant. We will now have to take the last orders around 10.30 pm,” said a staffer.

To circumvent these restrictions, some five-star hotels have also planned ‘staycation’ events, including dinner and breakfast packages with limited guests.

📣 The Indian Express is now on Telegram. Click here to join our channel (@indianexpress) and stay updated with the latest headlines

For all the latest Mumbai News, download Indian Express App.