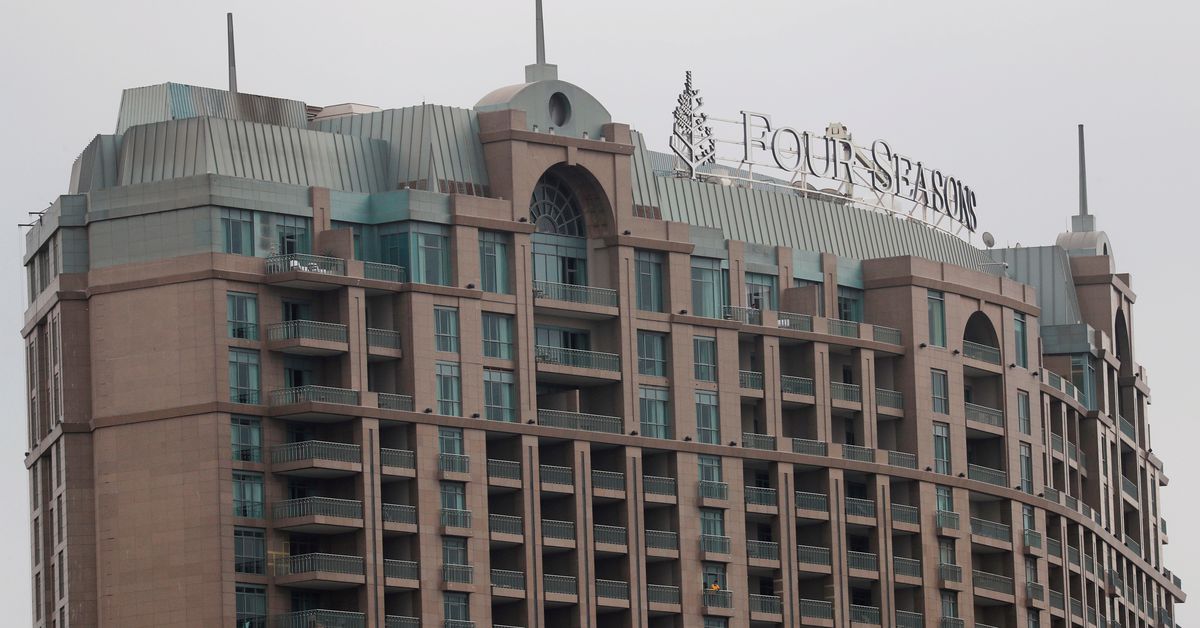 Cascade will acquire half of the billionaire prince’s stake in Four Seasons, raising its ownership to 71.3% and valuing the hotel chain at $10 billion on an enterprise basis.

Prince Alwaleed, through investment vehicle Kingdom Holding Co (4280.SE), will continue to own the remaining stake, Four Seasons said in a statement.

While the prince owns stakes in many companies such as Citigroup Inc (C.N) and ride-hailing firm Lyft Inc (LYFT.O), his investment firm has been selling its stakes in hotels over the last 10 years.

Prince Alwaleed was freed in early 2018 after being held at Riyadh’s Ritz-Carlton Hotel with scores of royals, senior officials and businessmen as part of Saudi Arabia’s anti-corruption drive.

In an interview with Fox News Channel later that year, the Prince said his detention was “forgiven and forgotten”.

Separately, Kingdom Holding said it would use the cash proceeds from the divestment for future investment and pay down a part of outstanding loans. (https://bit.ly/3jTtUGn)

Cascade declined to comment beyond the press release. The firm first invested in Four Seasons in 1997.

The hotel operator, which manages 121 properties and has over 50 projects in the pipeline, was taken private a decade later by a consortium led by Cascade, Prince Alwaleed and the hotel chain’s founder Isadore Sharp.

Sharp will keep his 5% stake as part of the deal.

(This story corrects to say Cascade will acquire half of the billionaire prince’s stake, not 23.8% of the stake, in second paragraph)

Reporting by Abhijith Ganapavaram in Bengaluru and Hadeel Al Sayegh in Dubai; Editing by Anil D’Silva